How do you release endorphins? | Sunflower Hospital Nagpur 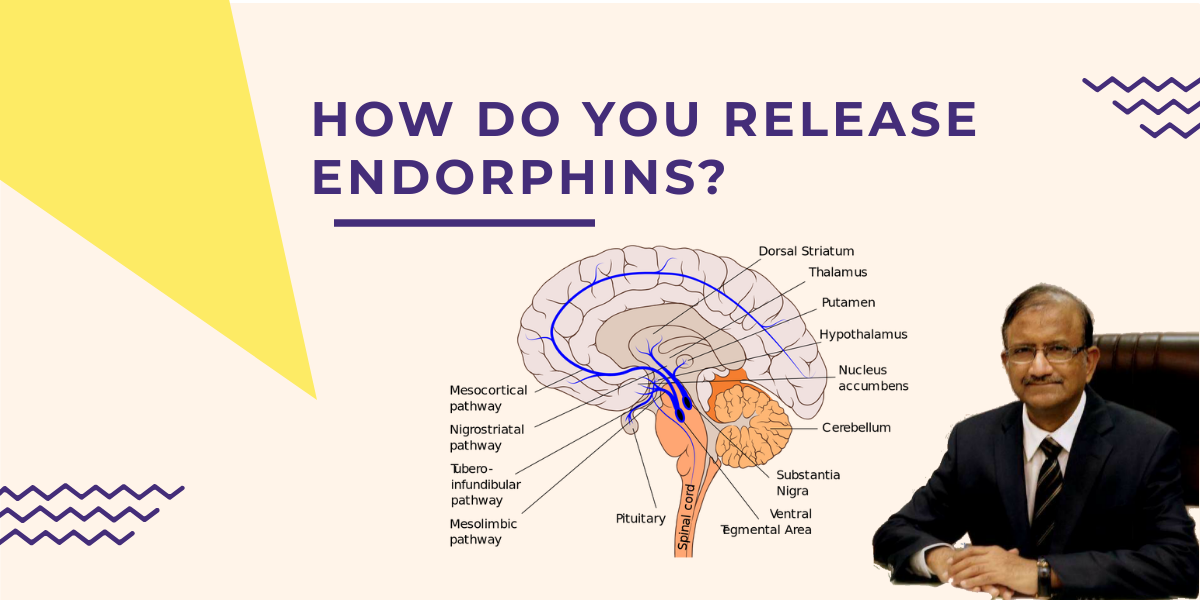 by Dr Jay Deshmukh
11 months Ago
0 Comment
Sunflower Hospital Nagpur | Dr Jay Deshmukh:-  Endorphins are chemicals produced by the body to relieve stress and pain. They form a large group of peptides. They are produced by the central nervous system and the pituitary gland. Since endorphins act on the opiate receptors of the brain, they reduce pain and promote happiness. They are the “ happy “ chemicals of the body.

When are the endorphins released?

What about boosting our self-esteem and confidence levels?

What are the symptoms of endorphin deficiency?

How to increase the levels of endorphins if exercising is difficult?

What are the other ways to increase endorphins?

How do endorphins work?

How much exercise is needed to have good levels of endorphins in blood?

Sunflower Hospital Nagpur | Dr Jay Deshmukh:- After about 25 to30 minutes of hard exercises, endorphins are released and results in energy boost for the next 3 hours. The happy mood and joy remain for the next 24 hours. Sex also promotes the release of these pleasurable neurotransmitters.